Better to be knocked out loud than to be a silent champion! 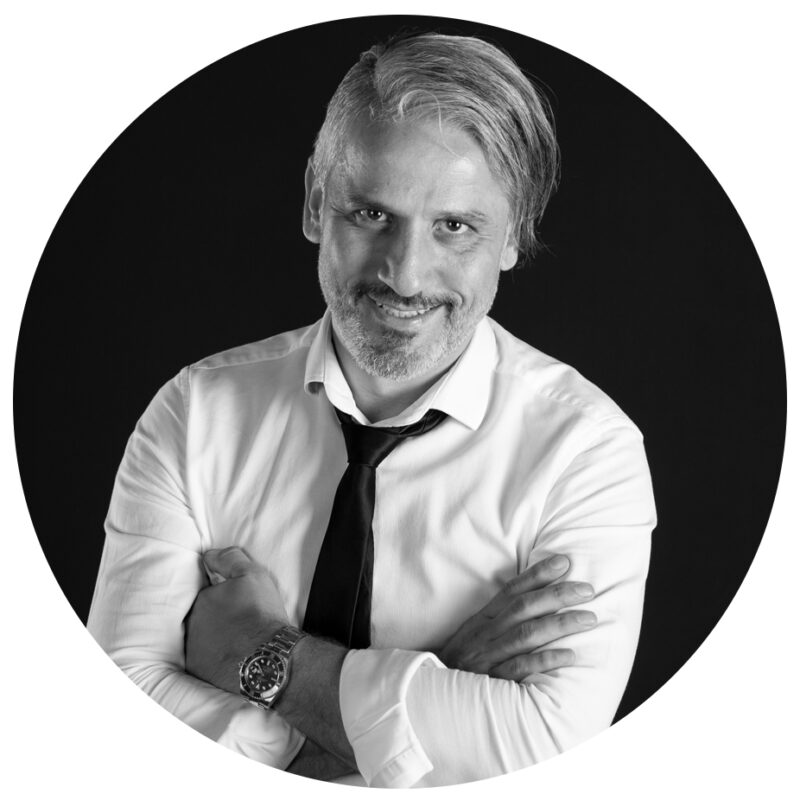 Bilgehan Demir (b. June 18 1976, Bayburt, Turkey) Turkish sports presenter, journalist and producer. Early Life He is from Posof, Ardahan. He was born in Bayburt in June, 1976. He moved to Bursa in 1979 and graduated from Emek Primary School. He studied at Private Bursa Baran High School for a while.

Radio-TV Bilgehan Demir became a member of Flash TV Club in Bursa in 1994, thus taking his first step in the TV world. He continued with both his school and work life. He worked as manager in Bursa FM and Kanal 16 TVs.

He was responsible for Football from Europe at the channel Superspor which is the sister organization of Cine 5 TV.

He was the live reporter after the match in the year that Galatasaray was the UEFA Champion.

He was transfered to TGRT TV in 2000 where he presented the sport news for 4 years.

After having finished his military services in 2004 he continued to work as a reporter as responsible for live broadcasts of Beşiktaş and National Football Team at channels Kanal D and CNN Türk which are connected to Doğan News Agency. He reported the Super League games for a while at Radio D which is connected to Doğan Media.

He turned back to TGRT in 2006. He took part in the new staff of TGRT TV of which name was changed into Fox TV after it was sold to News Corperation. Bilgehan Demir, who founded his own company in January 2011, took a step to trading and started to work independently.

Later, he work at Cine 5 for a while and today he reports the TNA and TPW games which are presented at Beyaz TV. He also continues reporting at TRT as the contracted ring sports reporter.

Football Career Bilgehan Demir, who sequently played for Karacabey Esnaf Spor, Sönmez Filament and Tekelspor, has also took part in the youth team of Beşiktaş. While he was about to be transferred to Karabük due to his injury during the Gerede camp he had to quit playing football and preferred to continue studying Physical Training. He became the provincial football referee of Istanbul in 2003. He worked both as refeere and side referee for two years but due to his frequent travels he had to quit his job as a refeere.

Ring Sports Career He continued with his ring sports broadcasting, which he started at Fox TV, for 5 years with no breaks. He presented K-1 kickboks, boks, Pro Wrestling Smackdown, Raw, TNA Impact Wrestling and TPW games both live and from tapes and reported them. Especially with the games he reported from Japan and Holland he reached high rating scales. He wrote articles for WWE Magazine in Turkey in 2011 and reached his fans through interviews.

He included the publication rights of theTNA Impact Wrestling organizations which are held in the USA to his company. Formerly, TNA and TPW games were presented at Cine 5, Beyaz TV , Kanaltürk, NTV Spor, TV8, TV 8.5 and DMAX Turkey…

Bilgehan Demir has been broadcasting boxing matches since May 2018 at DMAX.

He acted as a presenter in the movie Deliormanlı Cinema and the Lizard Series.

Producer Commentator Bilgehan Demir is married and continues his life as the father of 2 boys and a girl.

He was born on June 18 in Bayburt.

His career started in Flash TV.

He graduated from Uludag University, Department of Physical Education and Sports.

Prepared and Presented the Night Watchman Program in Bursa FM.

He started to work in the Archive section of SuperSport TV.

He worked as a Galatasaray football reporter at Cine-5.

On May 2, he started his first Sports Announcer at TGRT.

He completed his military service in Kandıra.

He worked as a DHA – Beşiktaş and National Team Live Broadcast Correspondent.

He started his career as a Sports Announcer on FOX TV.

He was the announcer of the English Premier League Matches on FOX.

He made her first boxing match announcer on 13 January on FOX TV.

He made his first Smackdown broadcast on March 6. He then continued with RAW.

On Sunday, July 24, he was the commentator of Kırpınar oil wrestling for the first time.

He took a role in the movie Deliormanlı, which was released on 1st April.

He was commentator the matches in the Stars of the Boxing, project where celebrities go to the ring.

He acted as a presenter in the 69th episode of the Kertenkele (Lizard) series.

He served as a commentator for the first time in Elmalı Oil Wrestling on Sunday, September 8th.

He implemented the Fight Club project in the fighting house format, which took place from January 1 to March 14, at EXXEN. 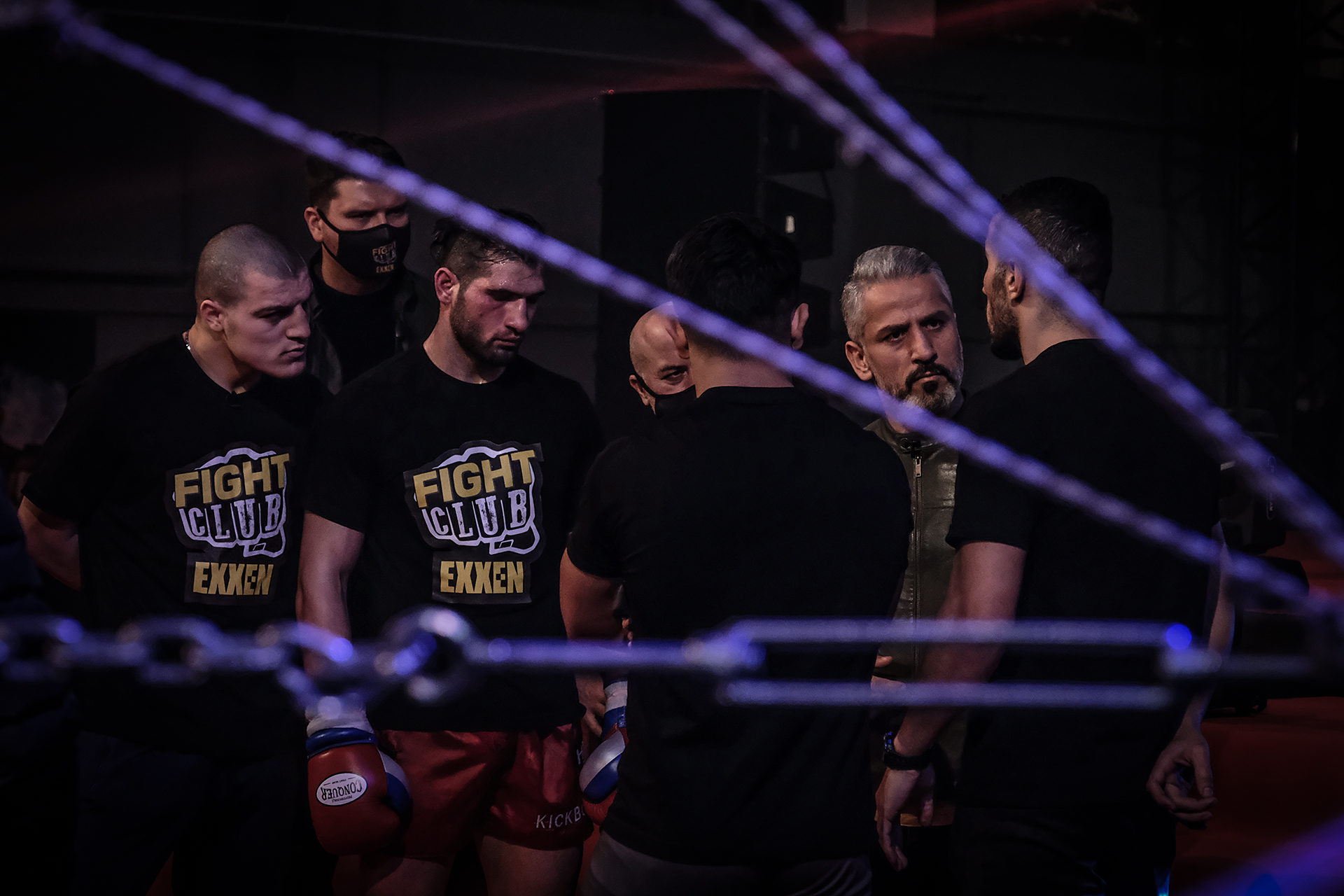 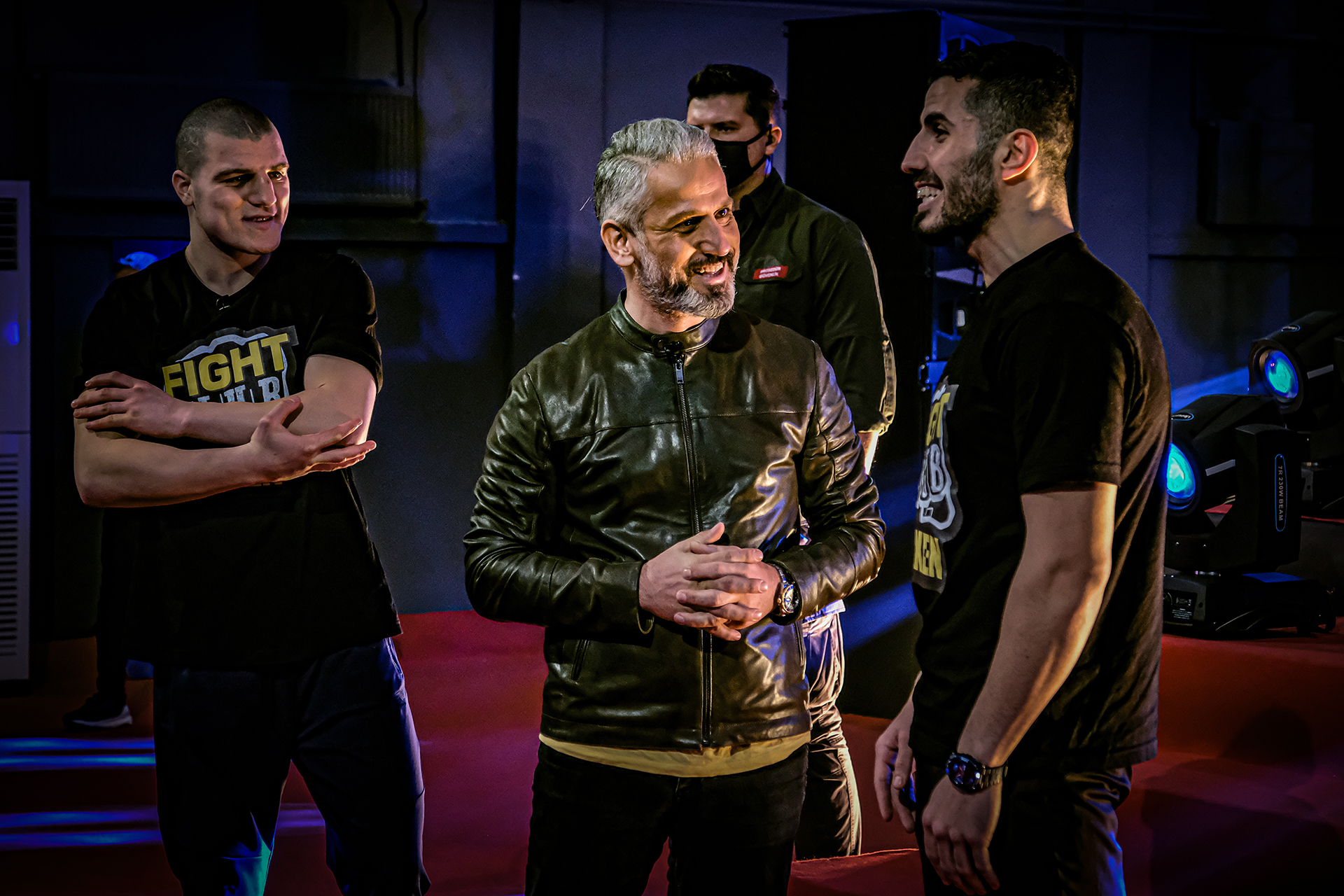