After the RMO Eurasia Kickboxing championship, which he commented for the first time on January 13, 2007, he was the commentator of Boxing Nights with thousands of matches. The adventure that started on FOX TV later appeared on Kanaltürk, NTV Spor, TV8, TV 8.5 and DMAX.

Boxing Night, which has locked millions of people on the screen over time, brought together the matches from both Turkey and all over the world with live broadcast matches. Starting from 2014, Demir won the live broadcast tenders of international boxing matches for her own company MBD PRO and started to present her own broadcast rights.

He showed how ambitious he would be in this branch, especially when he received the broadcast rights of the title match of Floyd Mayweather vs Manny Pacquiao in 2015, which is expressed as the match of the century. Bilgehan Demir, who later won the TV rights of Klitschko’s heavyweight championship matches, became the leader in ring sports broadcasting with Glory Kickboxing nights.

MBD PRO and Bilgehan Demir, which also acquired the broadcasting rights of PBC, HBO Boxing, Golden Boy, Matchroom, Sauerland and ECB boxing nights, officially revealed a brand new broadcasting approach with the presentation of the broadcasts. During this period, more than 550 broadcasts and more than 2500 matches met with the Turkish audience. 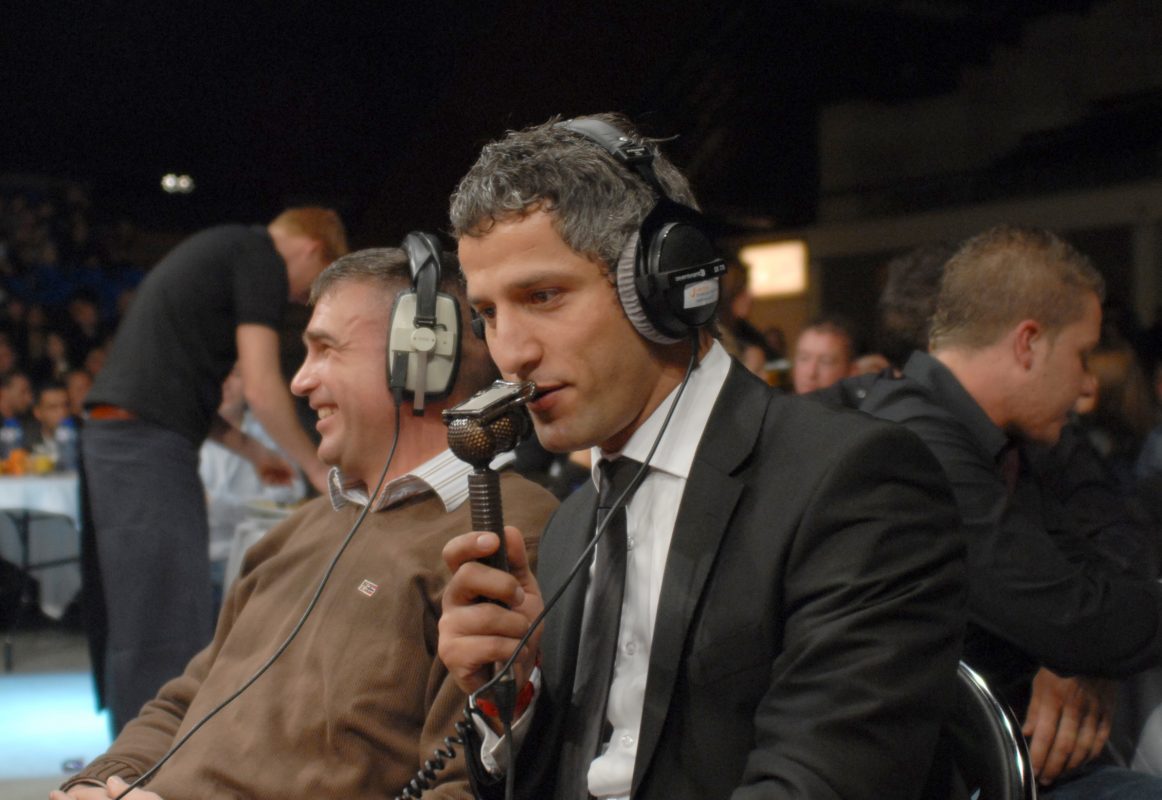 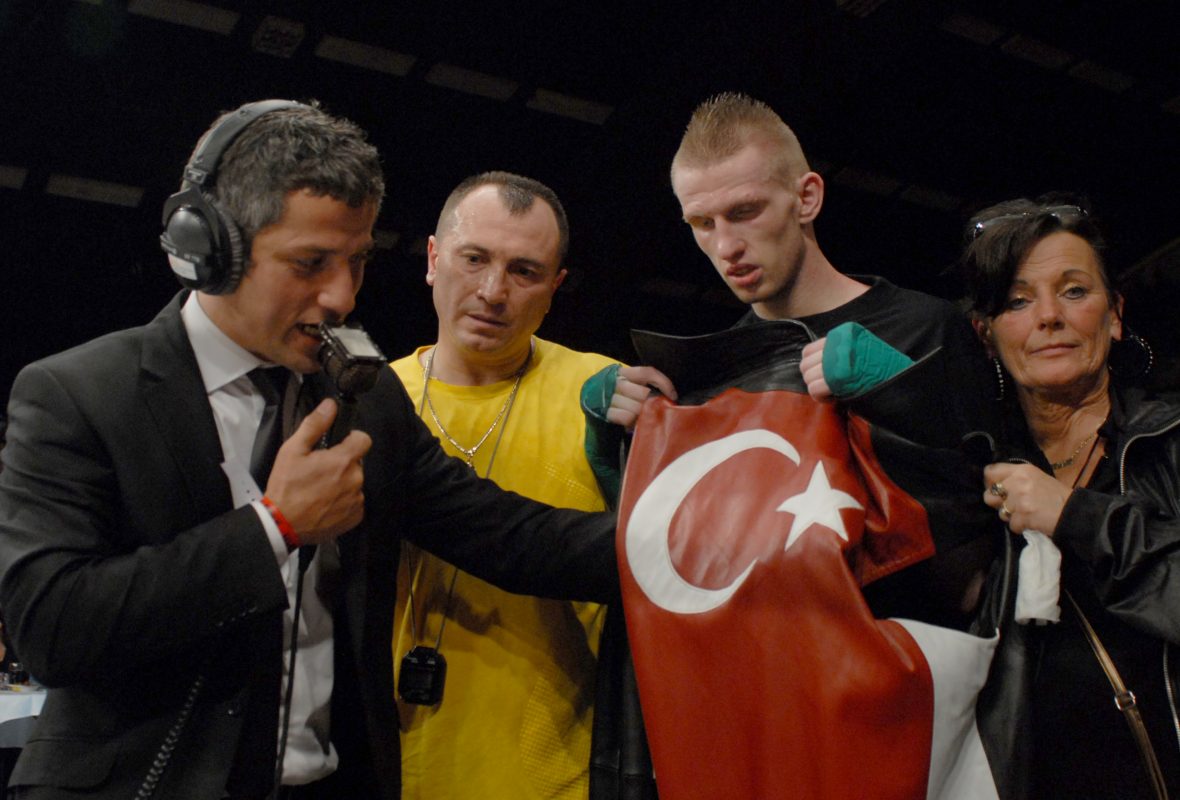 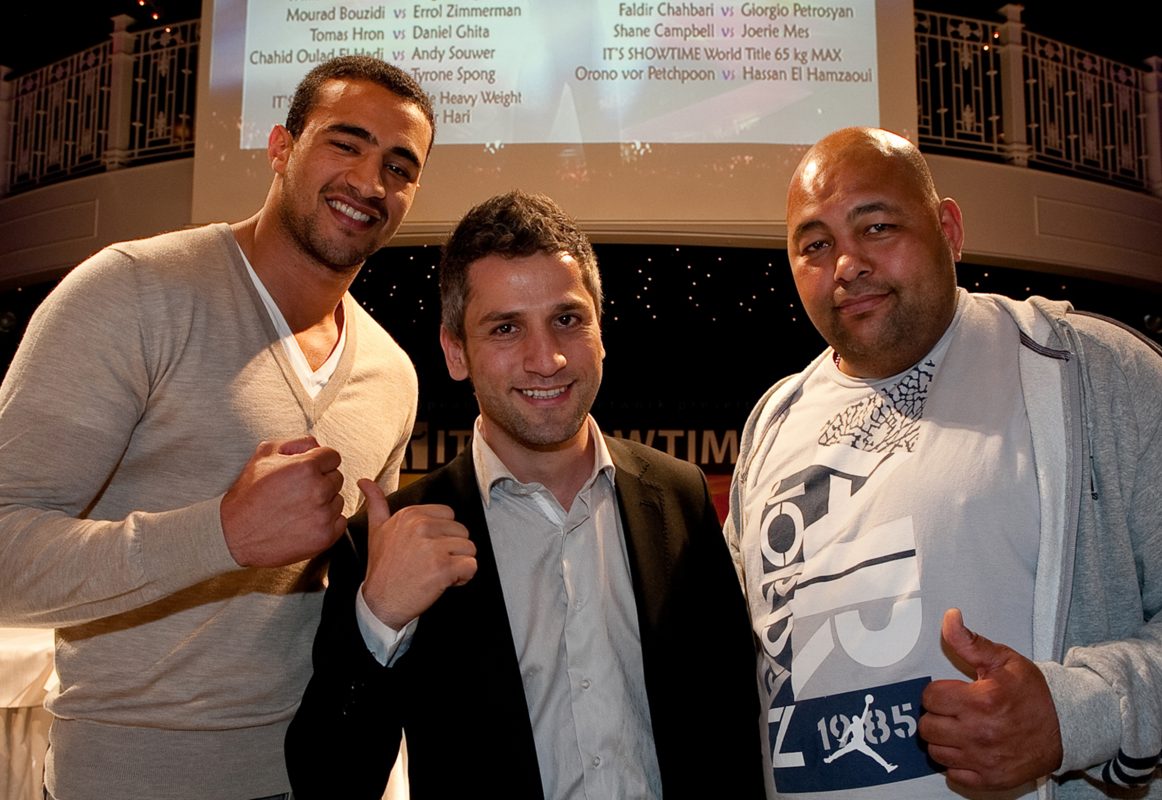 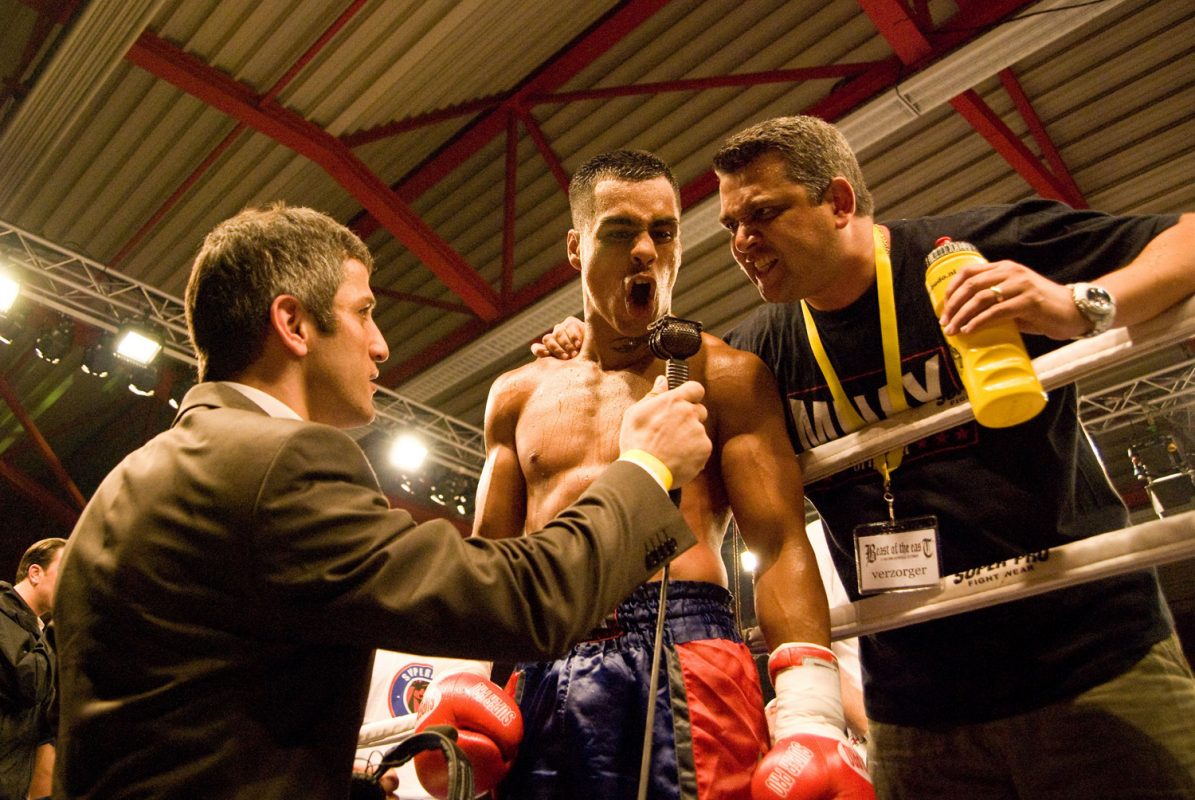 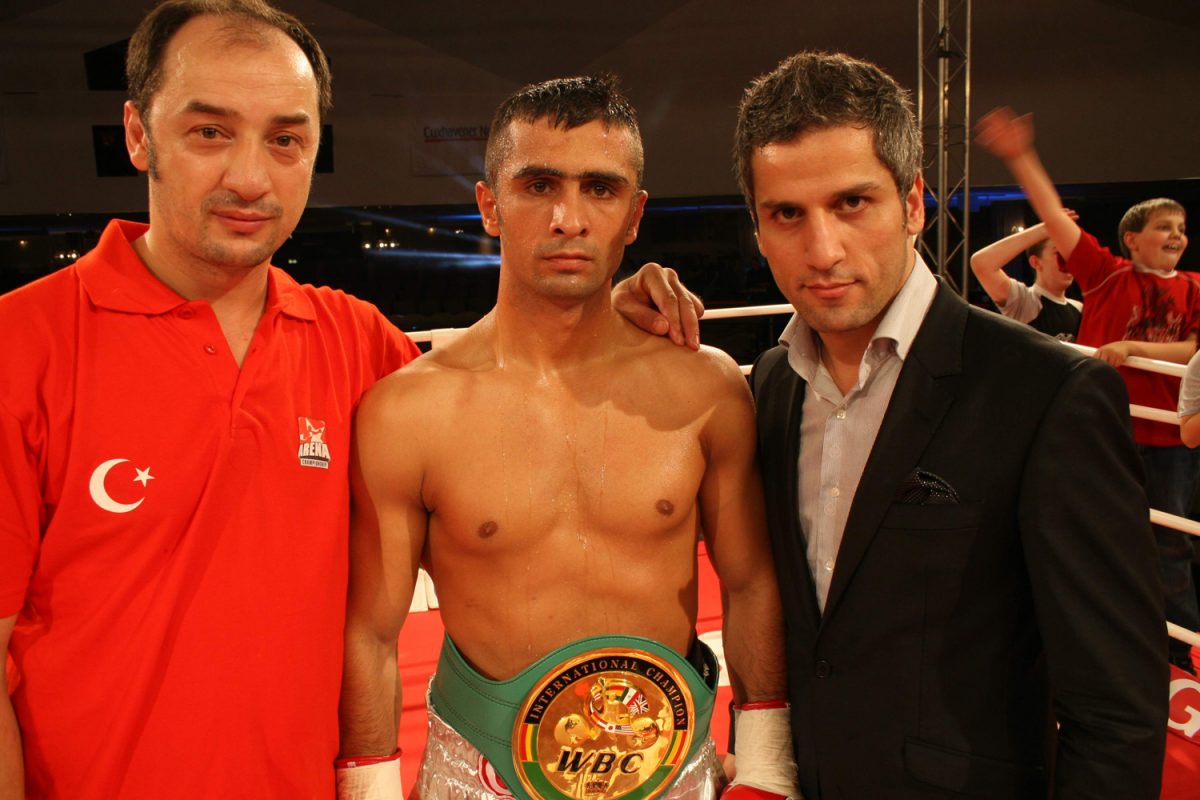 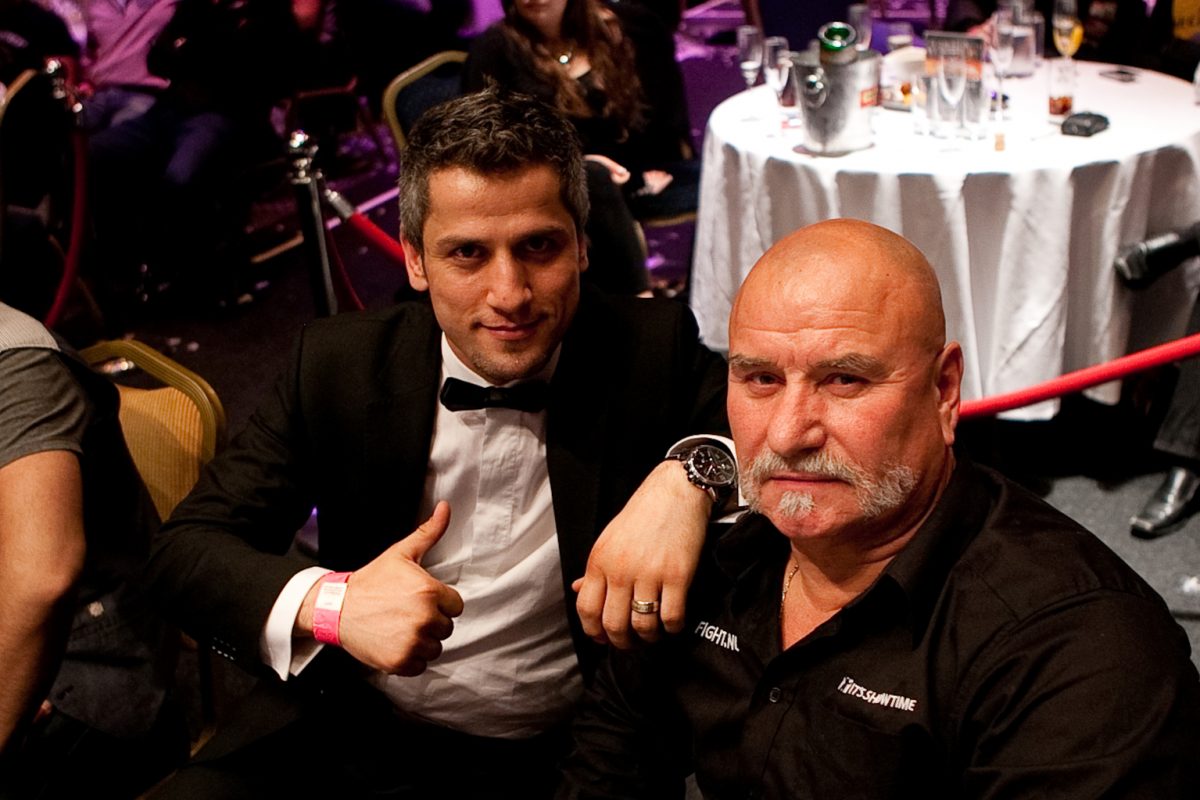