Savaş Türkyılmaz, known by her nickname “Deliormanlı”, isa European champion national boxer. Deliormanlı, who quit boxing after losing his wife, disappears. However, due to his mother’s illness, the costs of treatment increased. He decides to return to the boxing rings to find money.

Hülya Yiğit is a television reporter who follows Savaş, searching the story behind him. While Deliormanlı was preparing for the grand final match, Bilgehan Demir was on the microphone. The biggest obstacle for Savaş and Hülya on this road is the famous manager and mafia boss Tahsin Kara.

The film, starring Sarp Levendoğlu, Birce Akalay and Gürkan Uygun, was directed by Murat Şeker, while the script written by Şeker and Ali Tanrıverdi… While Mustafa Özben was making in-ring announcements in this magnificent 2016 movie, Bilgehan Demir sang the historical final match in the first boxing movie of Turkish cinema history. 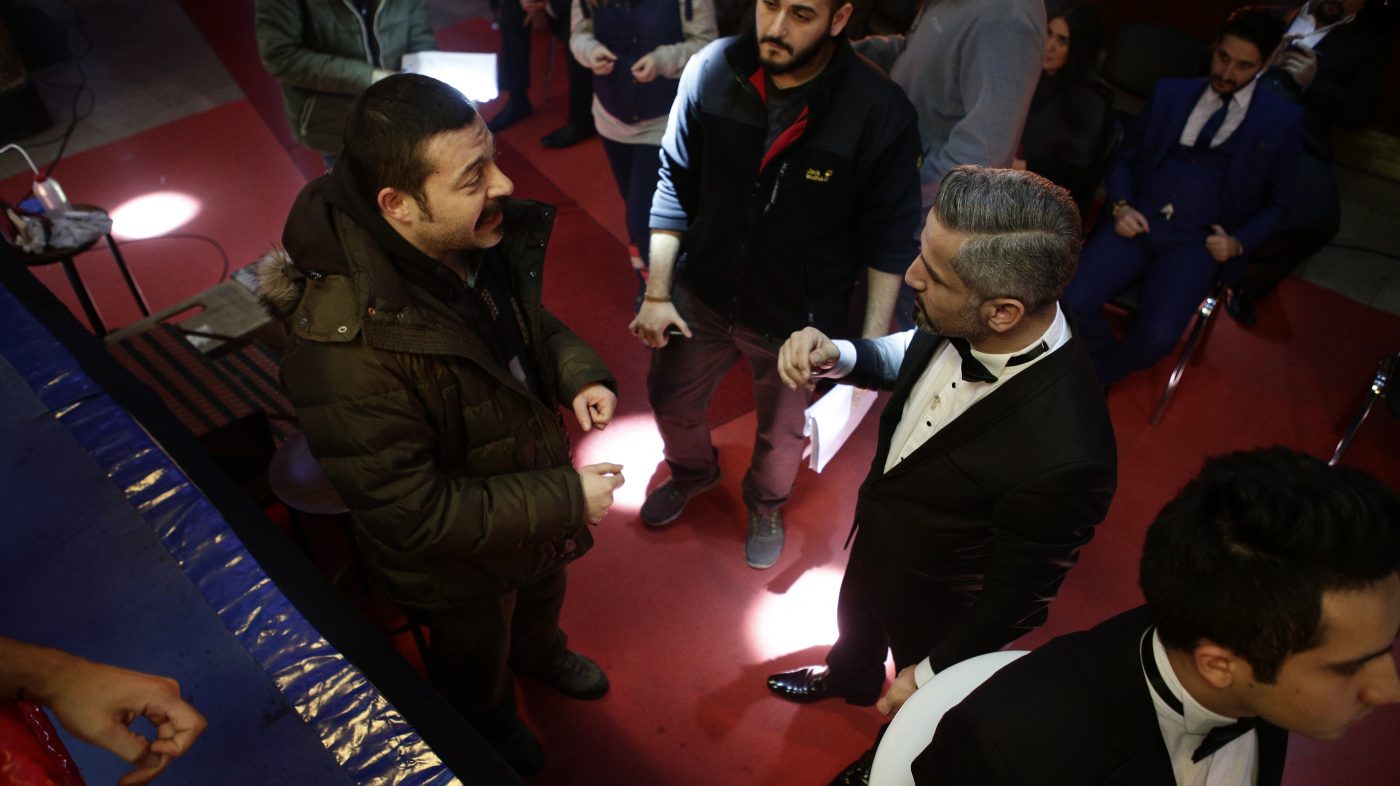 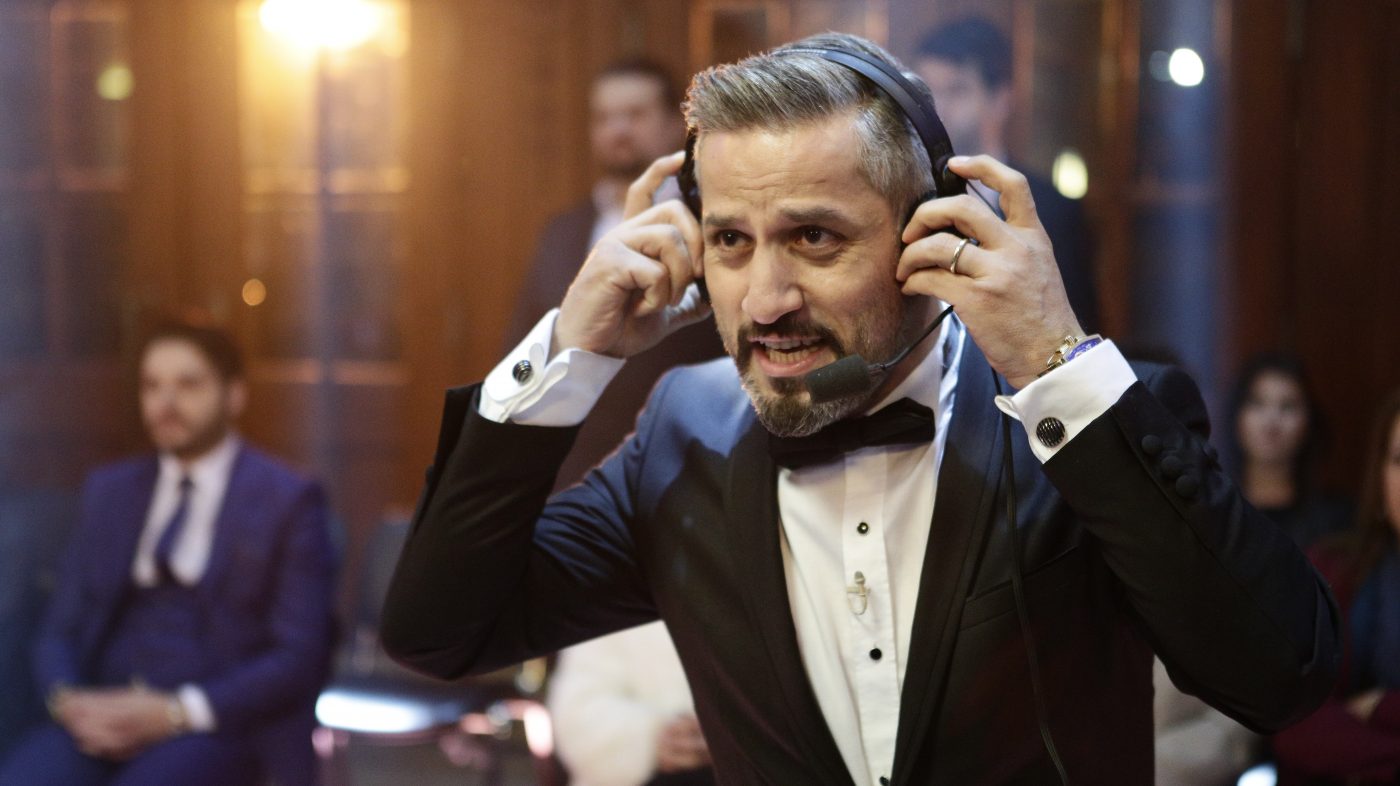 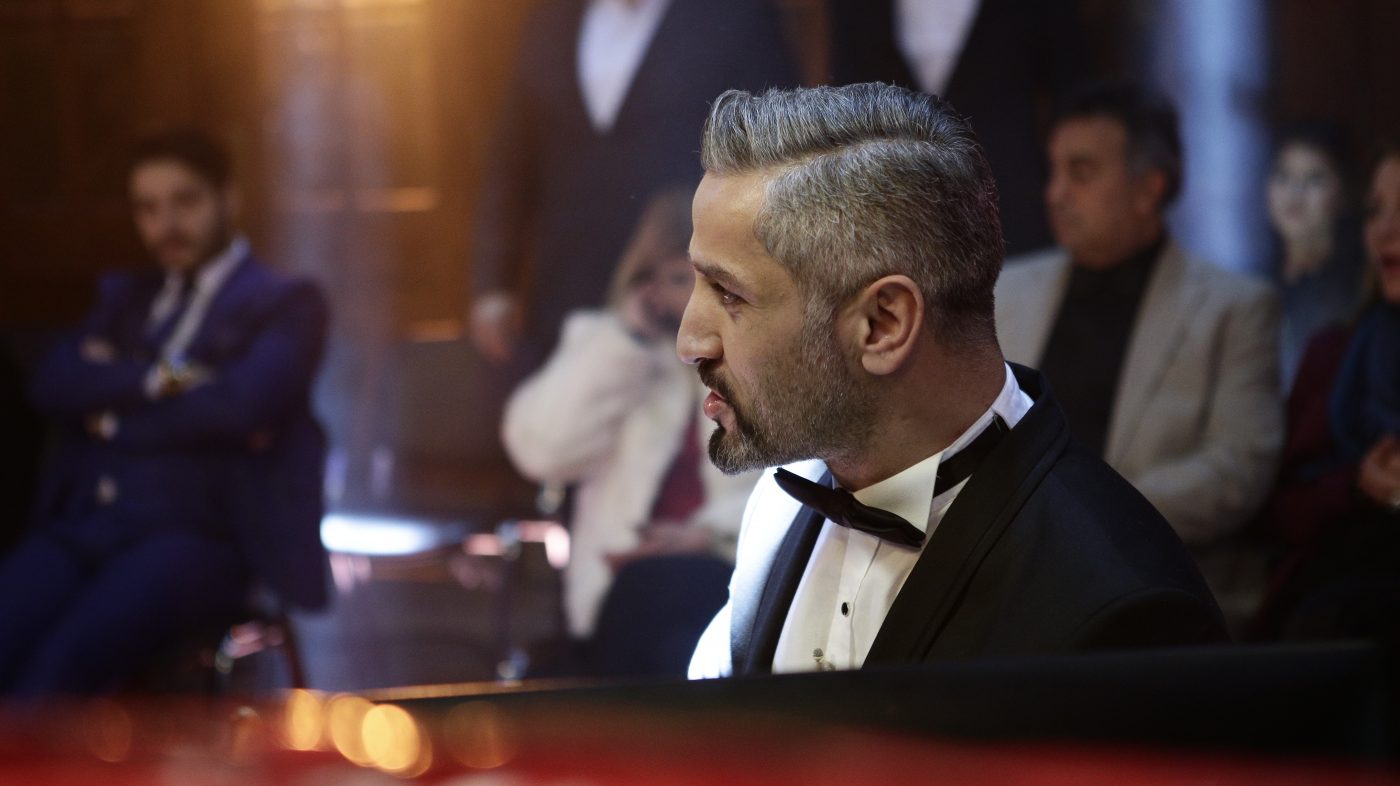 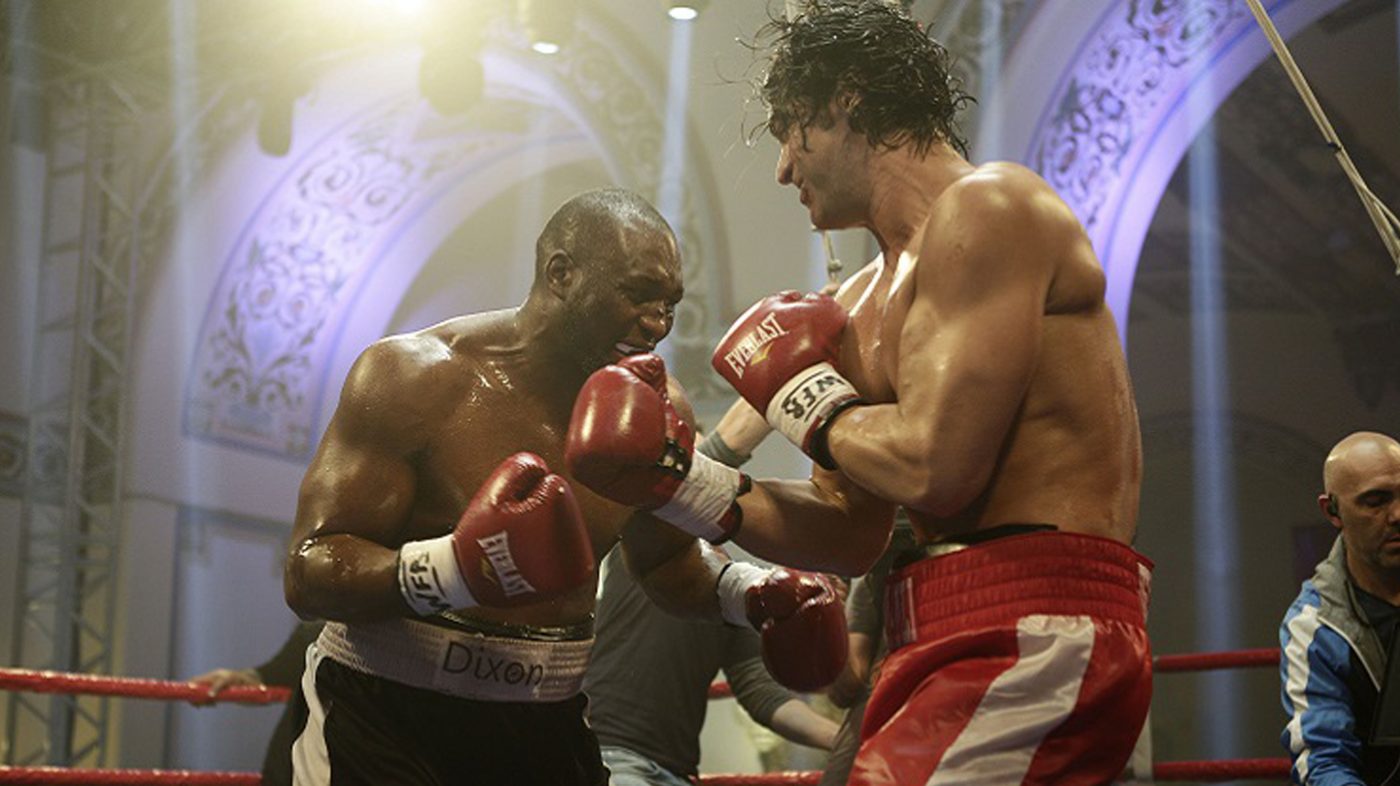 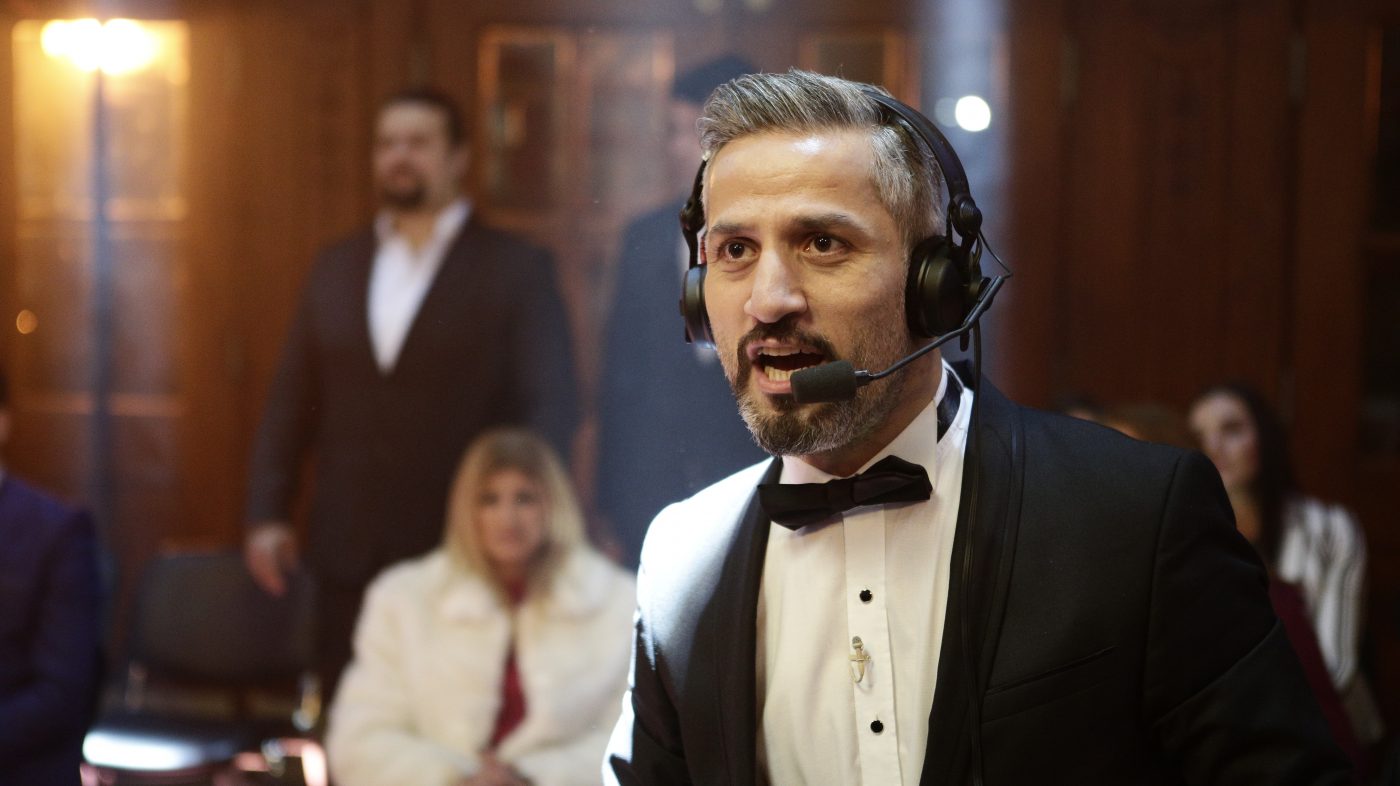 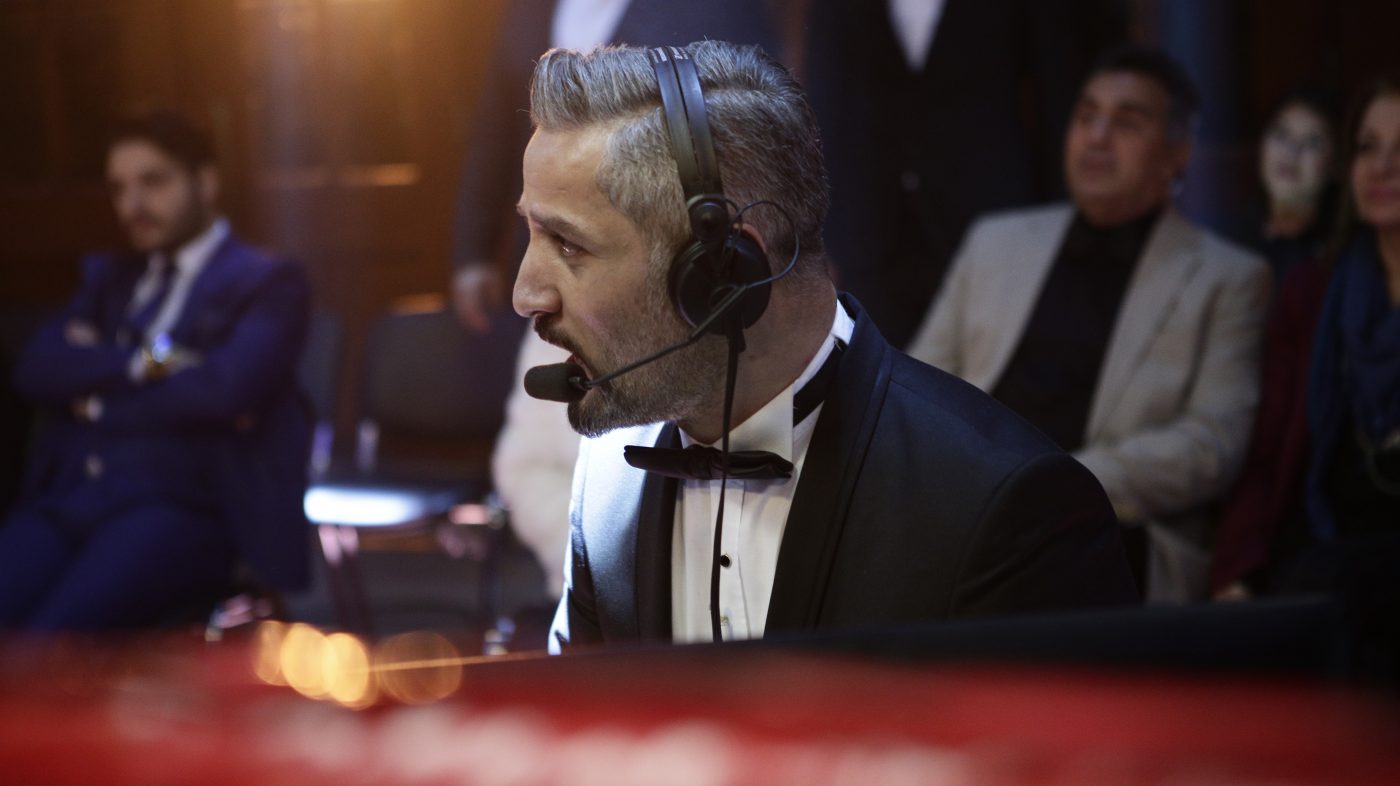