He played the role of the competition host in the 69th episode of ATV’s long-running Turkish series, Kertenkele, shot in 2018. According to the scenario the psychologist advises the actors in the series that they should compete for spiritual comfort. Bilgehan Demir on the microphone for the presentation in this competition!

In the series, the life of Kertenkele (Lizard), a professional thief who could not be caught by the Istanbul police thanks to her intelligence and extraordinary abilities, is told.

The series bears the signature of producer Yalçın Şen. The script of the series produced by the Production Workshop belongs to Savaş Korkmaz and Hakan Kandal.

The executive producer of the series is Erdoğan Sevinç. Murat Onbul is in the director’s chair. 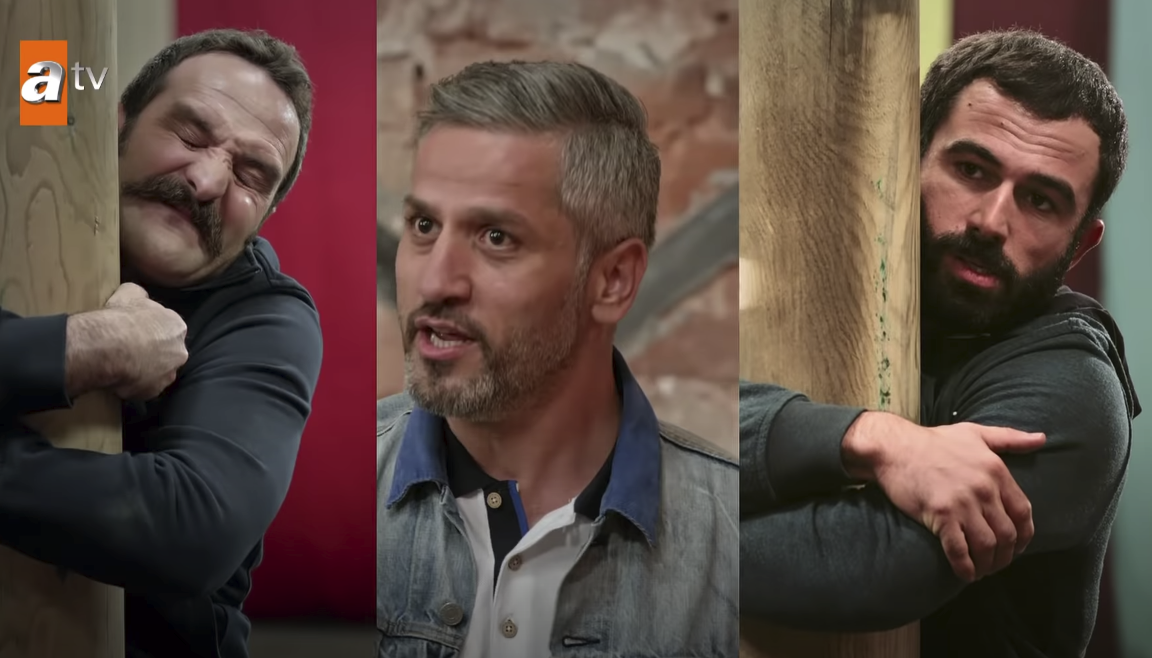 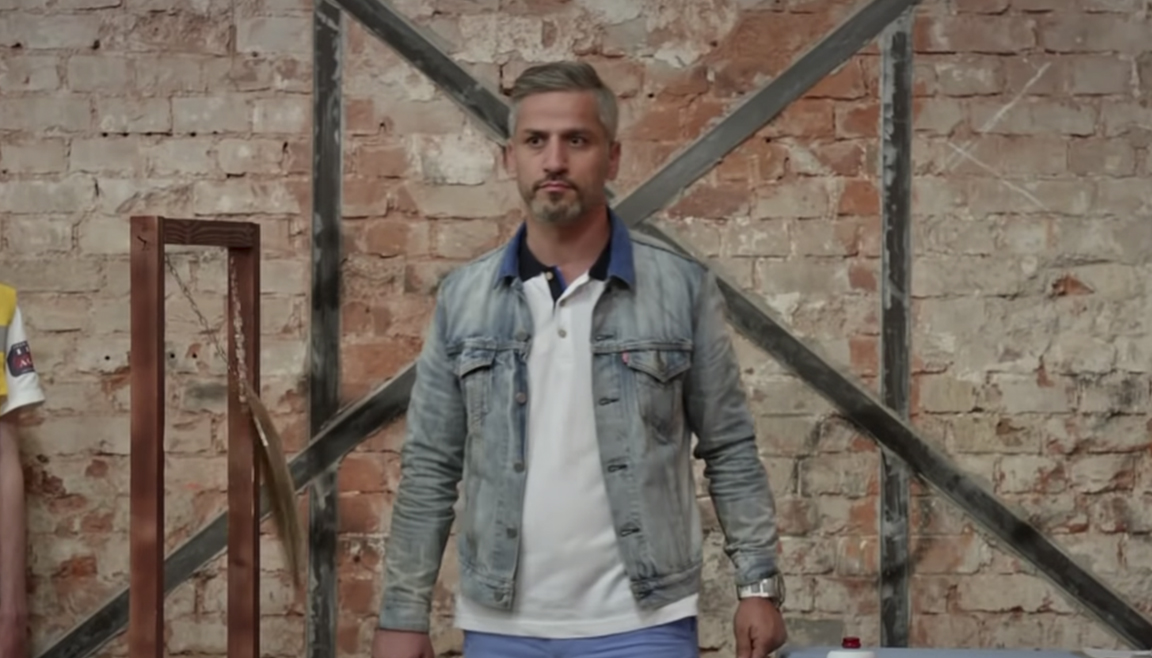 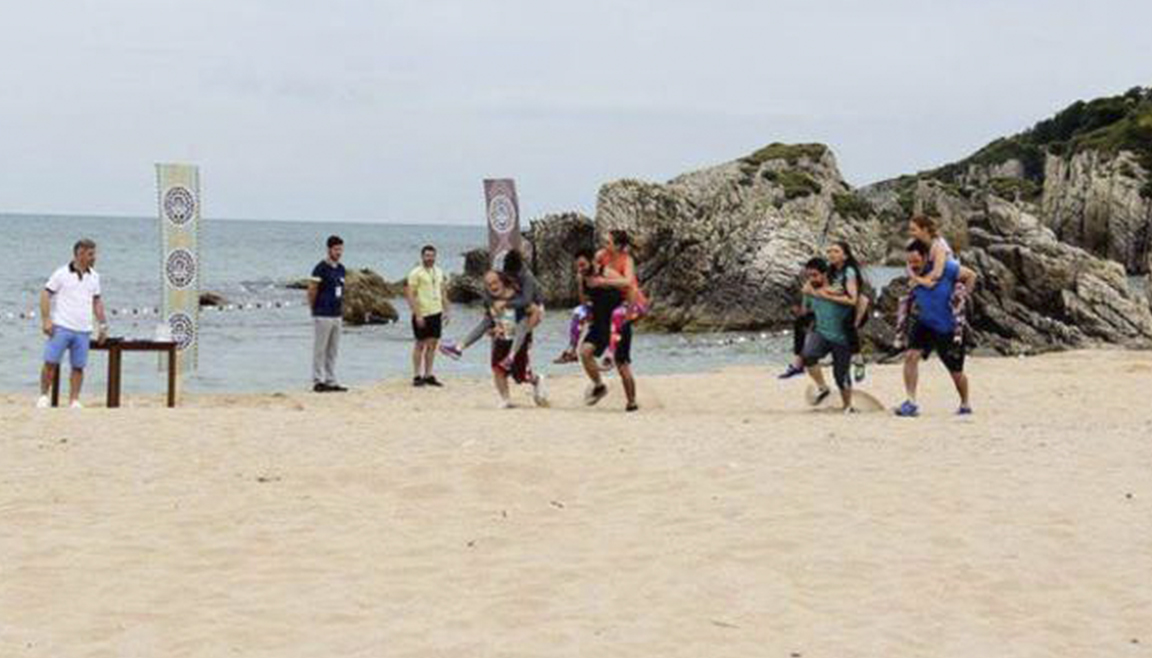