It draws attention as the most important project of Bilgehan Demir, the founder and announcer of Turkish Power Wrestling, Turkey’s first professional wrestling organization.

With its short name TPW, it has become a phenomenon show that is followed with admiration by young people from all over the country. Big surprises awaited Bilgehan Demir, who came to the podium as TPW General Manager at the wrestling feast held in Istanbul Volkswagen Arena on March 31, 2018. Especially after La Ruffa’s TLC match, which caused a mess, his signature in the ring was talked about for a long time. 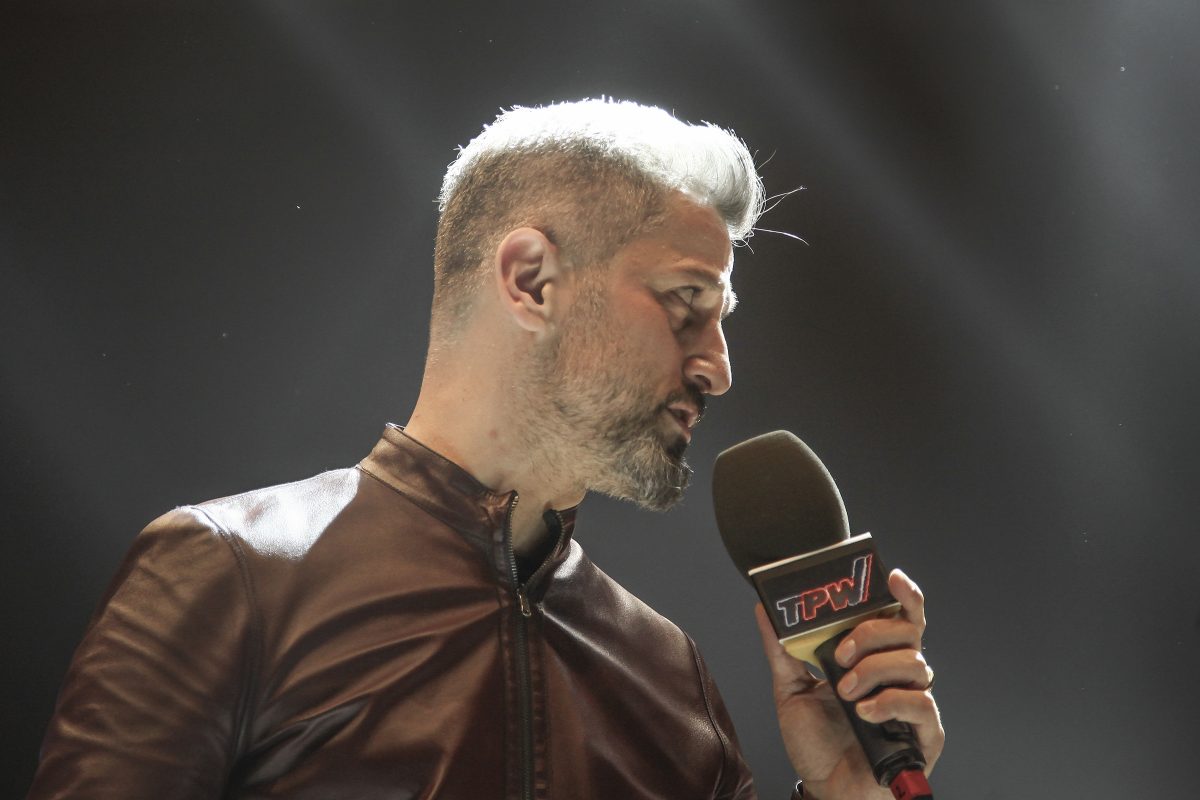 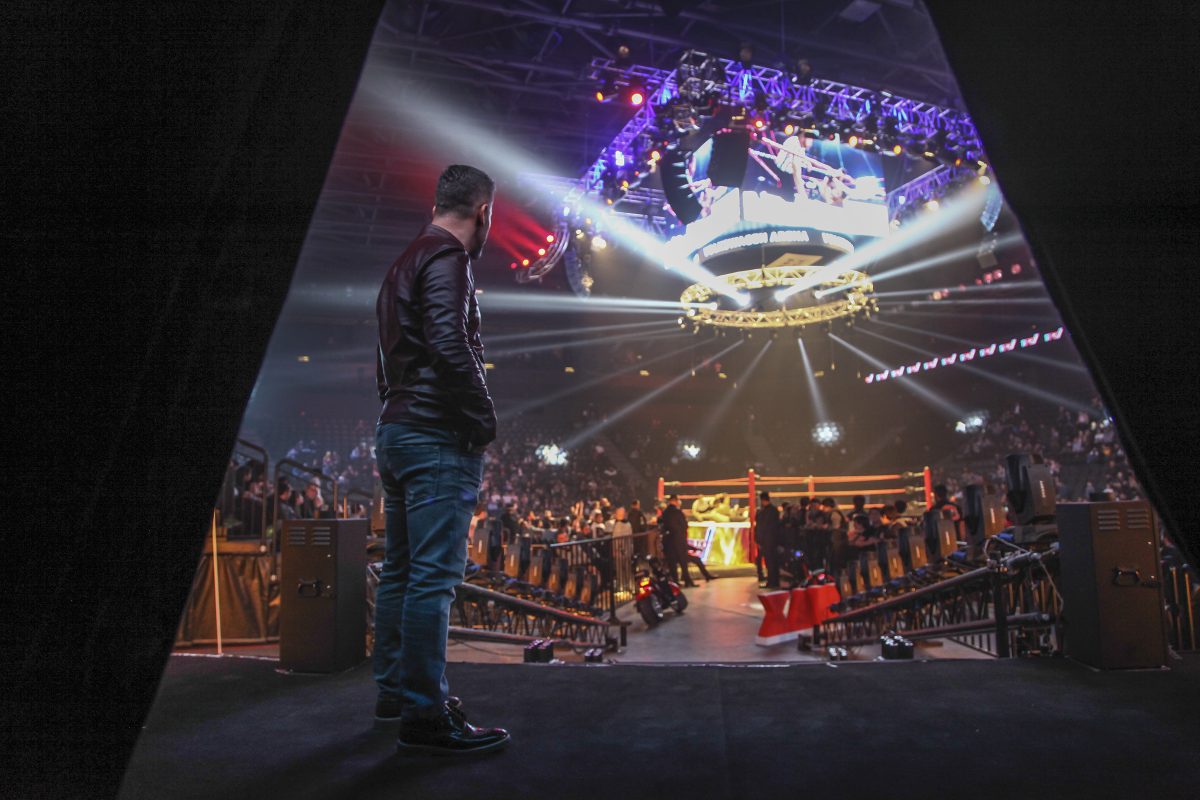 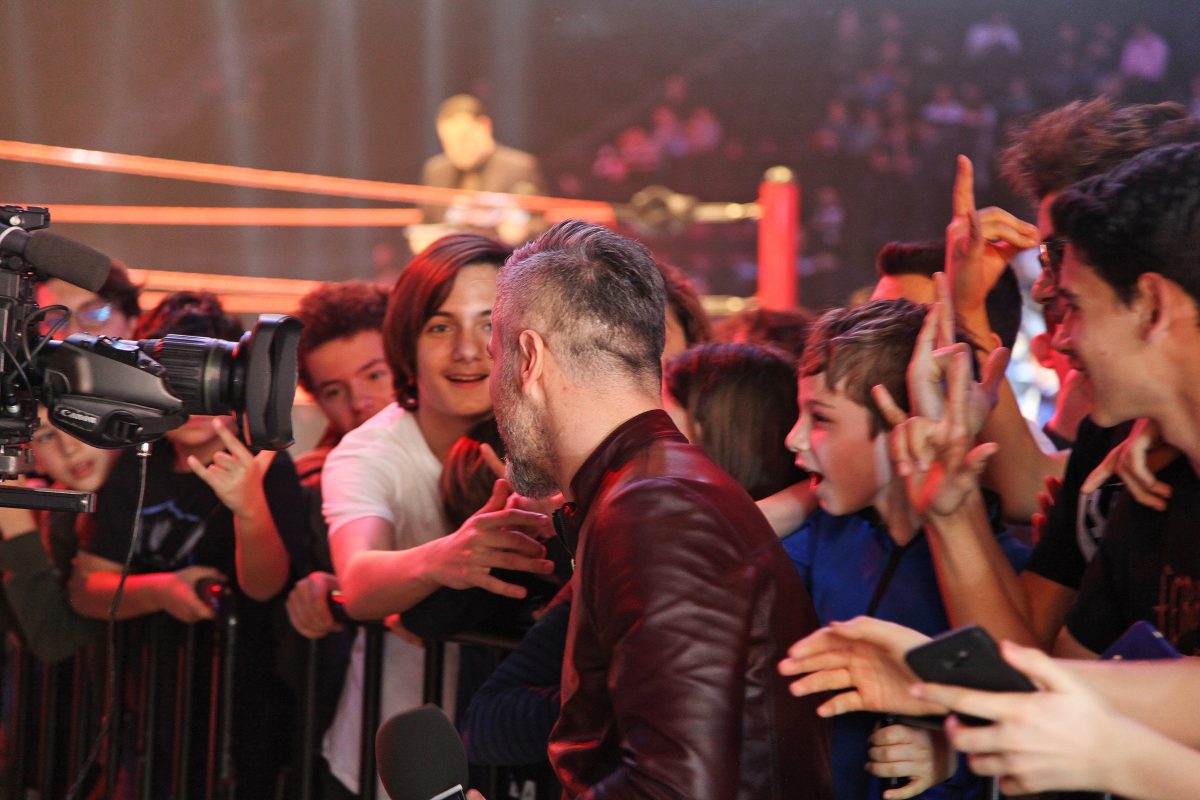 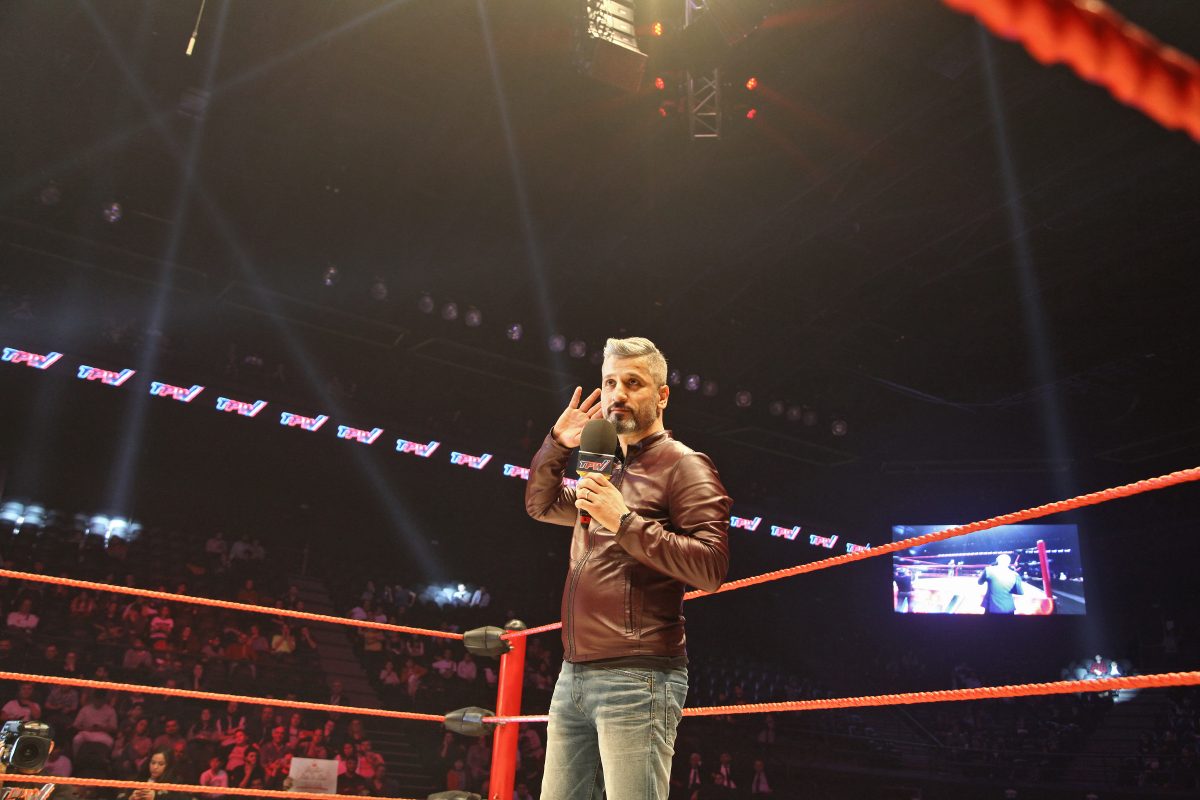 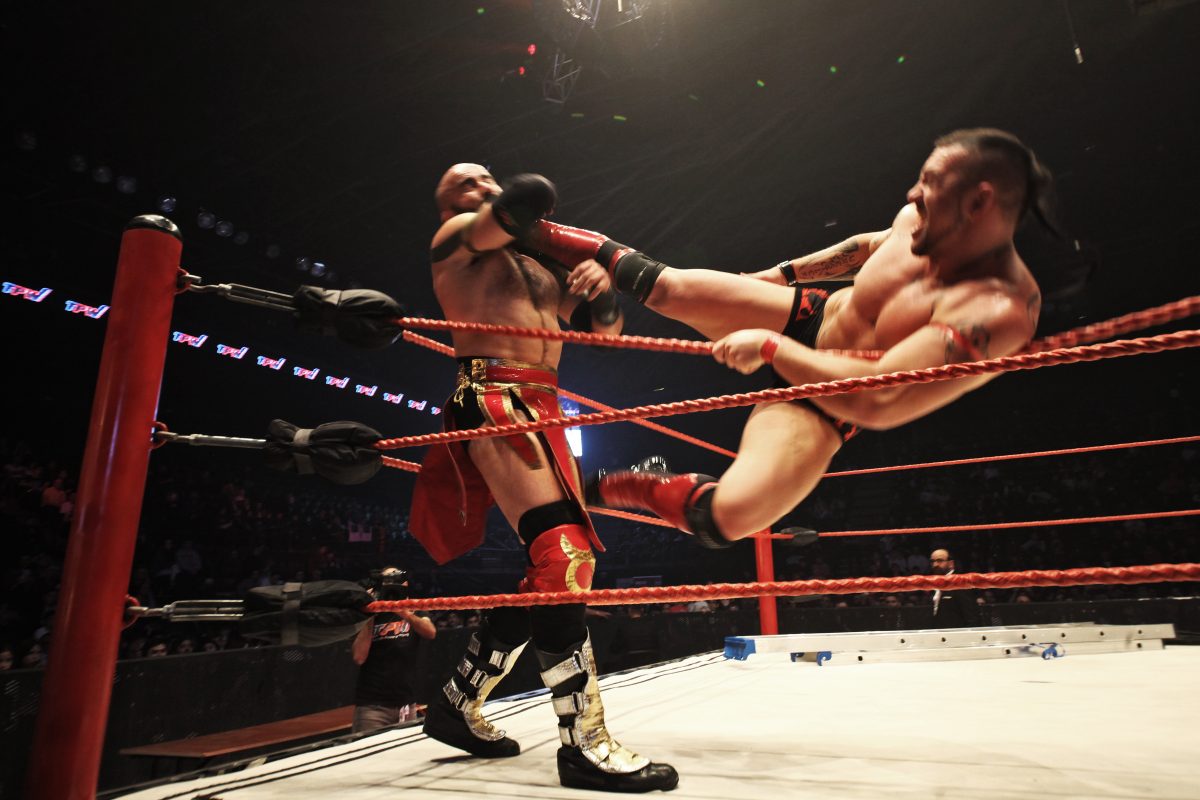 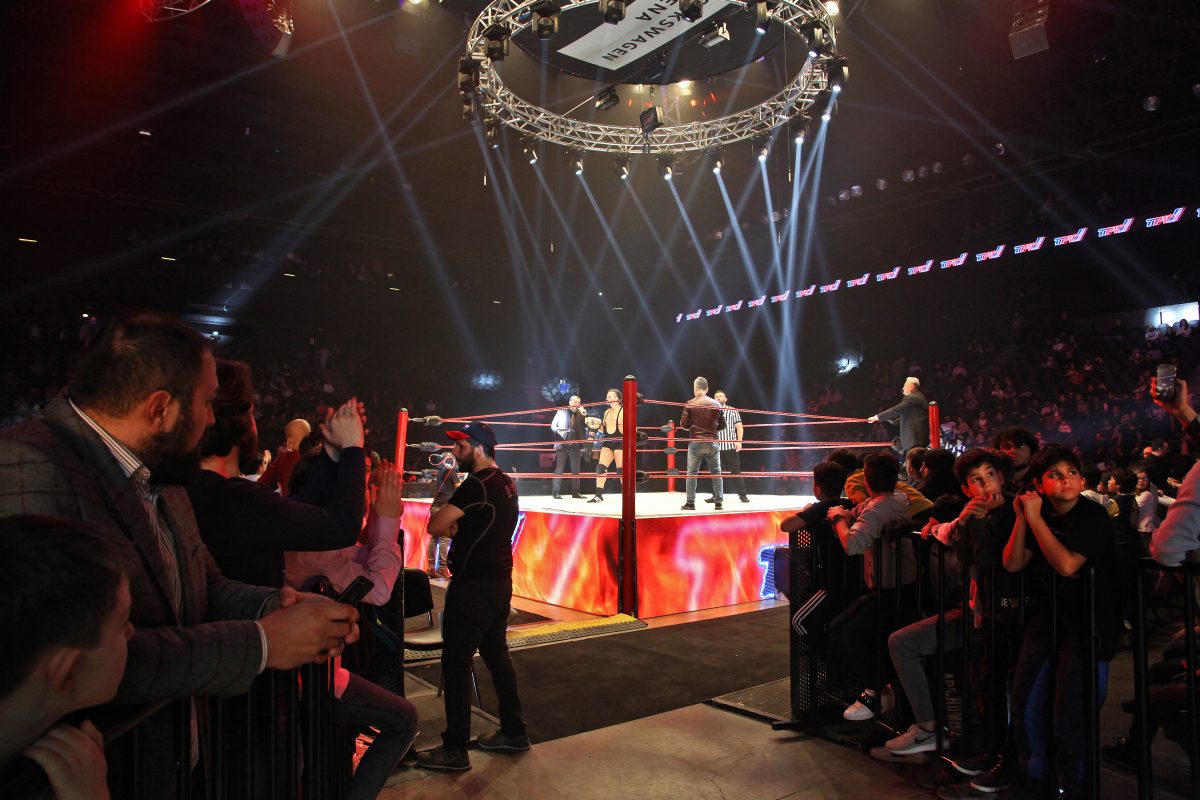 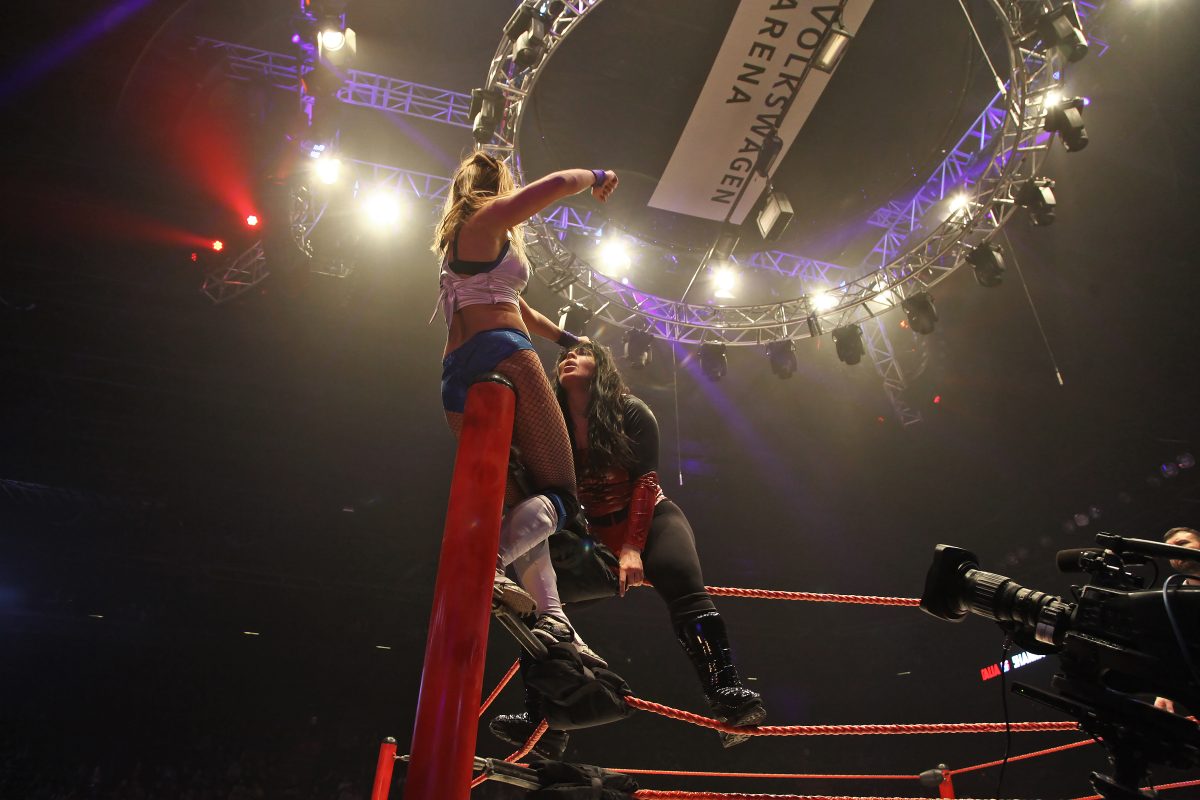 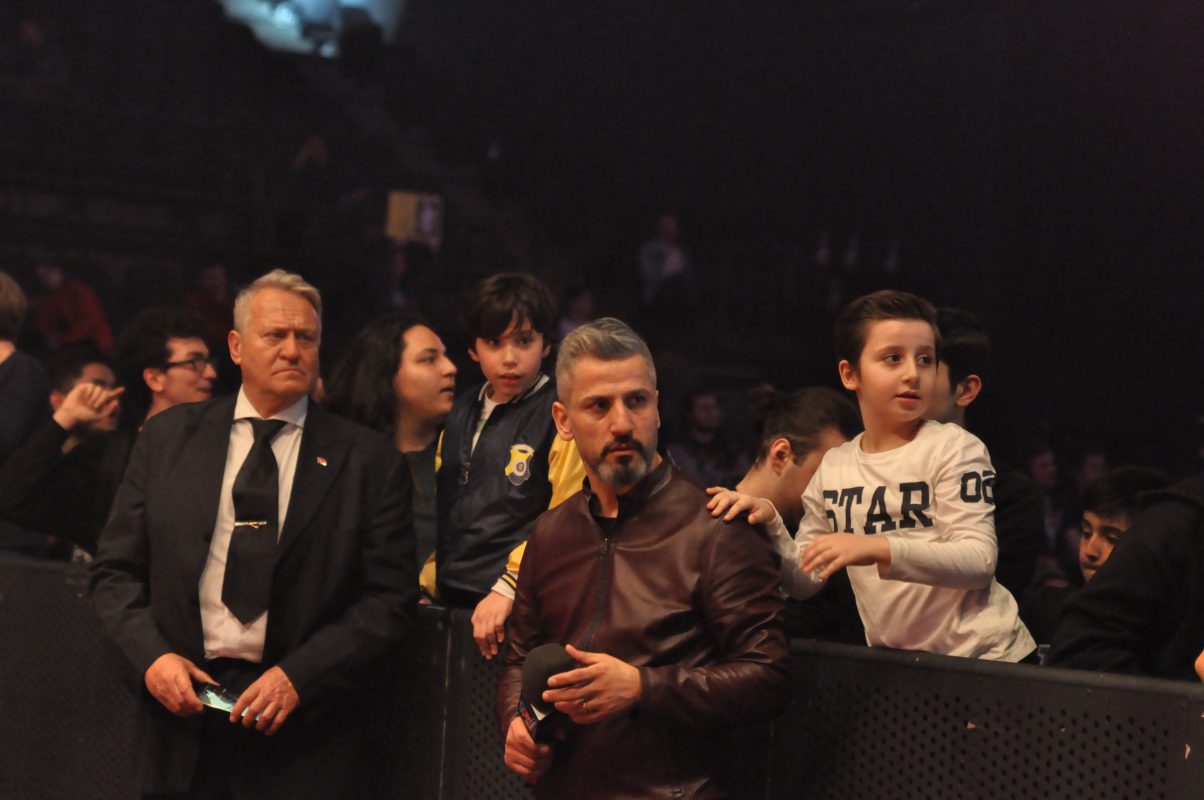 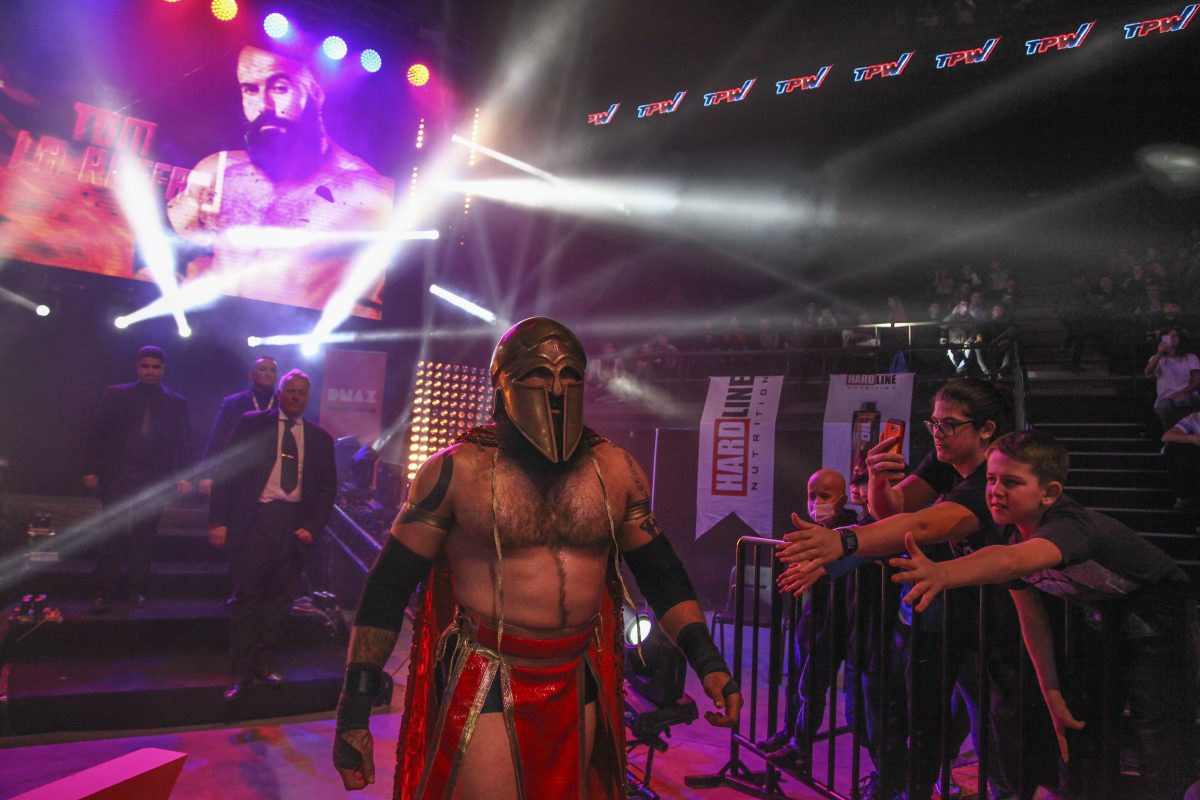